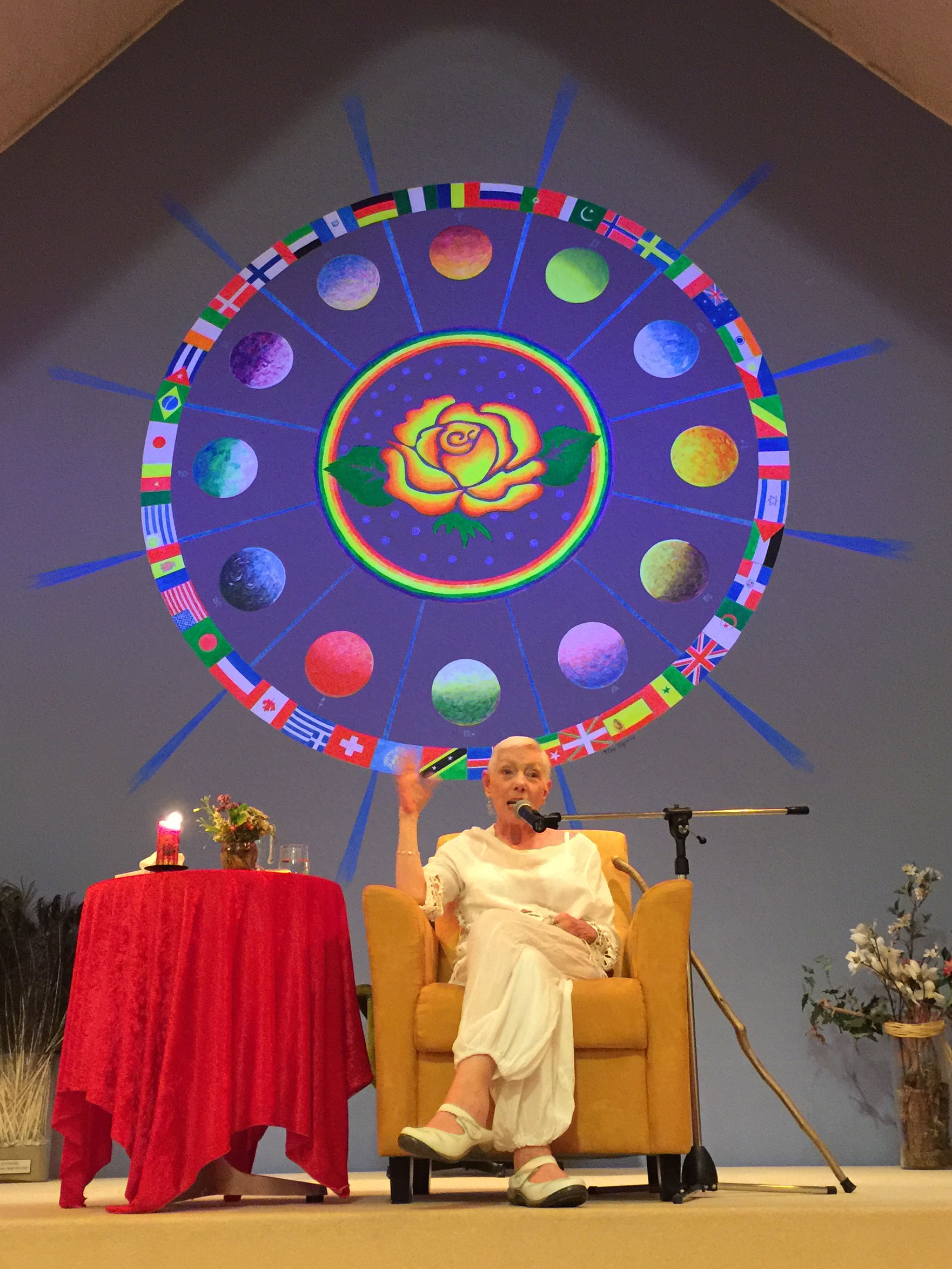 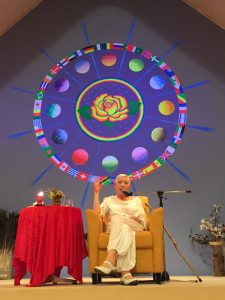 These are the current links and information that Omnec Onec is recommending since it corresponds to the new information that her Uncle Odin has been giving her since her arrival in Germany this July.

Since her stroke in 2009, Omnec has not been in touch with her people and her Uncle Odin, but now the channels opened again. Omnec is full of energy, love, happiness and sharing information to the fullest.

During her lectures, private talks, and workshops she is recommending the following links and video:

Here are the papers scanned in with Omnec’s comments