Omnec Onec was born on the astral level of the planet Venus and came to Earth with her own physical body in 1955. In the Ninetees, she became publicly known with her autobiography FROM VENUS I CAME (today part 1 of THE VENUSIAN TRILOGY). In this book, she portrays life on the astral level of Venus and describes why and how she was born there and why as a child she was given the opportunity to lower her vibrations, to manifest a physical body and to come to Earth at the age of seven in order to later in her life work as a spiritual teacher and fulfill her life cycles here on Earth.

“As I was born on the planet Venus in another dimension and came to your planet as a young child, I was able to retain the knowledge and information that I had gathered as a soul through many incarnations and life times. I can keep this information intact, and what I teach people is actually what I KNOW and not what I’ve read about or what I’ve heard, but what I have experienced through many different life cycles on Earth and in other dimensions.”
Omnec Onec

The astral plane is a dimension of lower density that cannot be seen or proven with physical means. According to Omnec, long time ago Venus and many other planets supported physical life very similar to the earth today. By natural evolutionary cycles to changing living conditions and thanks to the spiritual development of the people, life could continue to exist on these planets in finer levels of vibration, but no longer in the physical. 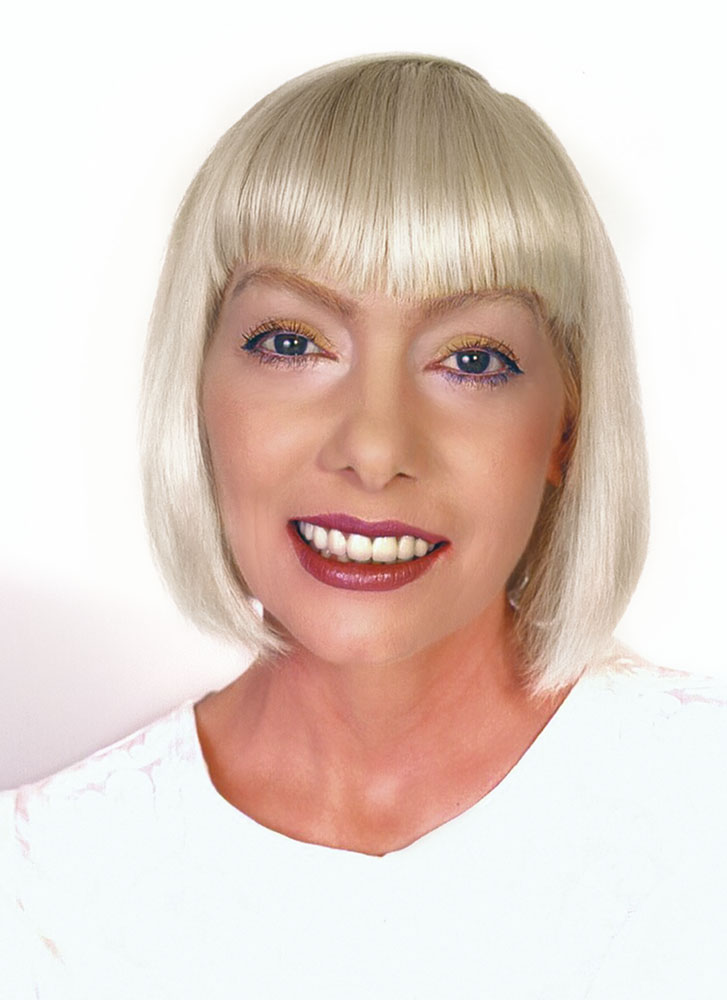 FROM VENUS I CAME ~ Autobiography of an Extraterrestrial

Omnec’s first book “From Venus I Came” is a unique classic in spiritual literature.

It’s her autobiography in which she portrays her life on the astral level of Venus. In a very detailed and clear way, Omnec describes the surface, the society, and the life on the astral dimension of planet Venus. Additionally, Omnec speaks about the adventure of how and why she decided to manifest a physical body, and about her journey to Earth in 1955.

This book was first published by the US Colonel and UFO investigator Wendelle C. Stevens in 1991 in the USA. It was sold out very quickly. As Omnec was guided to focus her teachings to the German speaking countries since 1993, this first book and the next ones – the continuation of Omnec’s autobiography on Earth with the title ANGELS DON’T CRY and the condensed essence of Omnec’s spiritual teachings with the new title MY MESSAGE had not been published in English before 2012. Now, all of these three books are available as a compilation edition with the new title THE VENUSIAN TRILOGY.

Life on the astral level of Venus

In her autobiography, Omnec describes the enlivened astral dimension of Venus and gives detailed insights into the way of living of these beings in a higher level of frequency than we know here on the physical earth. The Venusians live in tune with natural laws and the “Laws of the Supreme Deity”. They are fully aware of their connection to creation and handle their spiritual powers with responsibility.

“Imagination is the key to creation.”

“Where the attention goes, the energy flows.”

“The most important thing that people on earth have to learn is to replace criticism and judgement with love and acceptance.”

Due to her unusual life story and her special individuality, Omnec always triggered much love and joy, knowledge and memories in people, but also criticism and doubts. Omnec kept emphazising that one of the greatest gifts of a human being is his individual freedom to believe and to think whatever he decides.

“I don’t judge anybody, and I am judged the most.”

“Sometimes it’s more important not to question in detail so much how somebody functions, but to see what he has to share with others.”

In her active times, Omnec shared spiritual information in workshops and lectures, especially about the following subjects:

Unconditional love – Soul, the real I – the power of thoughts

Message from Venus – My Mission on Earth

The Transformation of the Earth from Venusian perspective

Since Omnec says that she physically replaced a girl with the name Sheila Gipson at the age of seven, this is the name that is in her passport. In her autobiography Omnec describes in detail the circumstances under which she came into Sheila’s earthly family.

She had a stroke in 2009. Since then, her left body half is partly paralyzed. Omnec Onec is retired. She does not use a computer or smartphone and cannot be contacted directly. 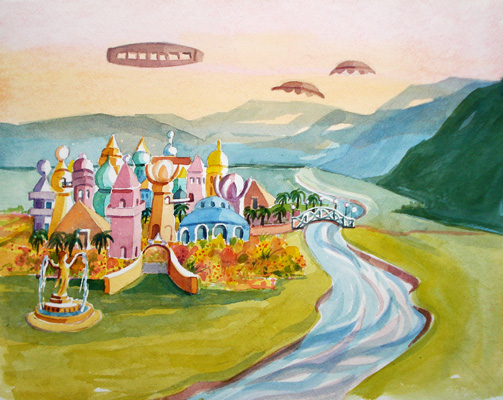 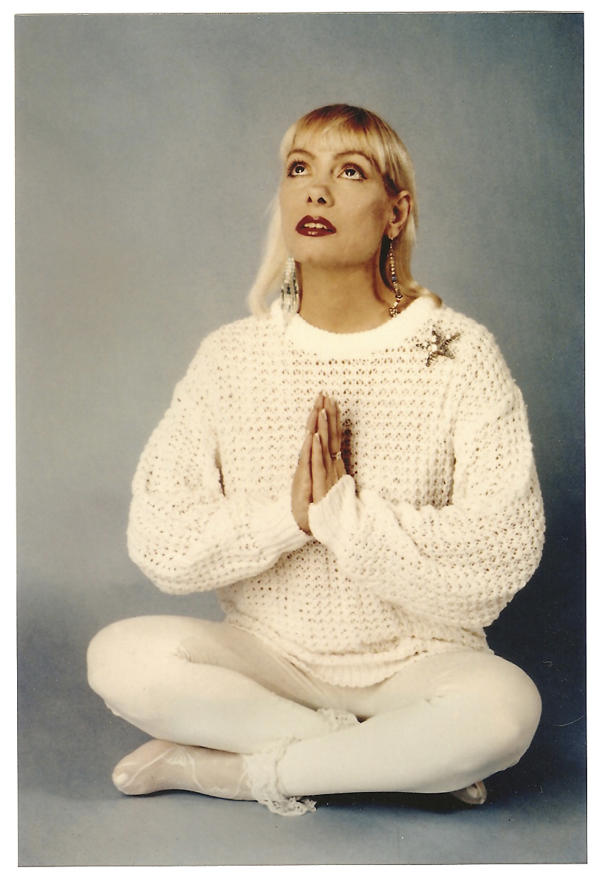 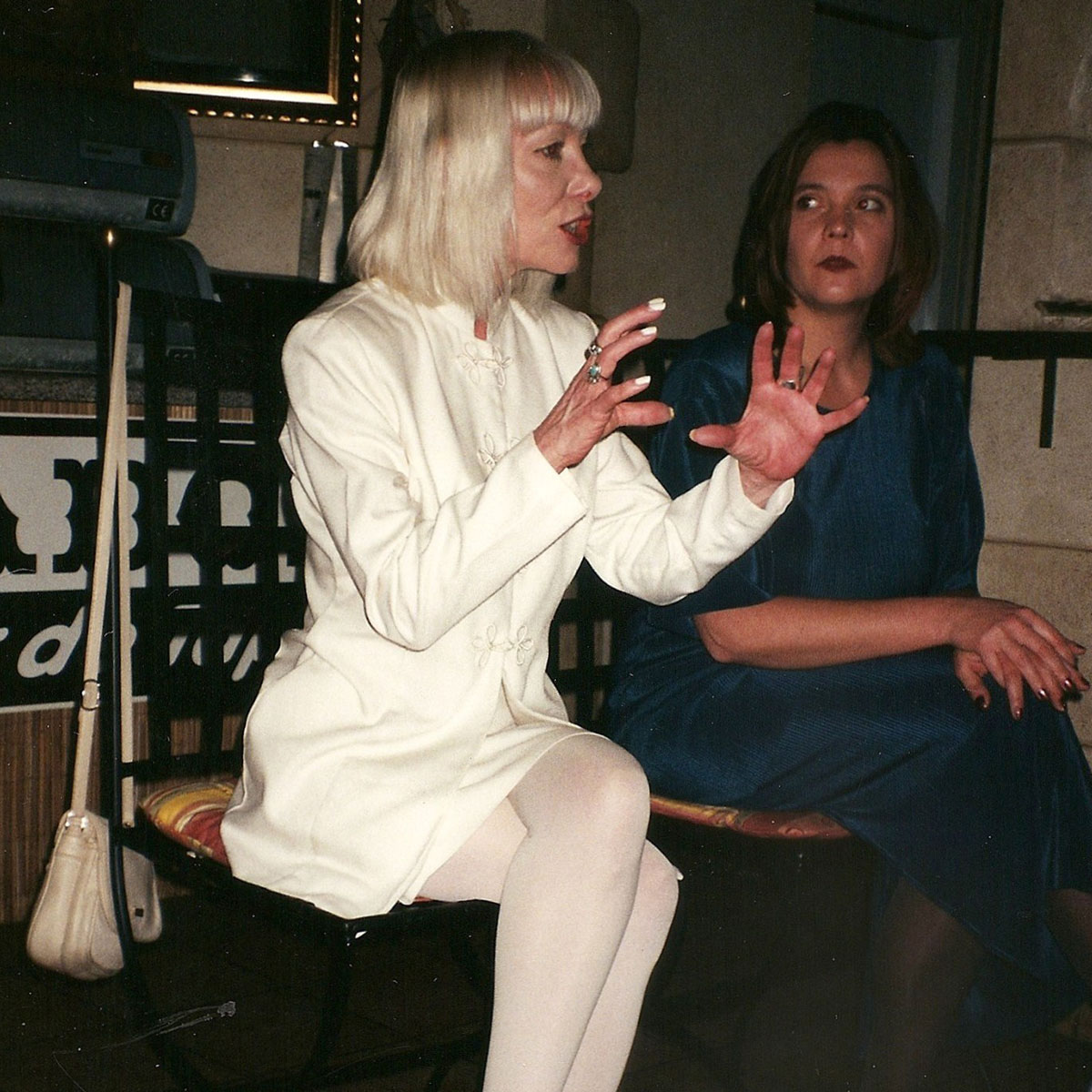 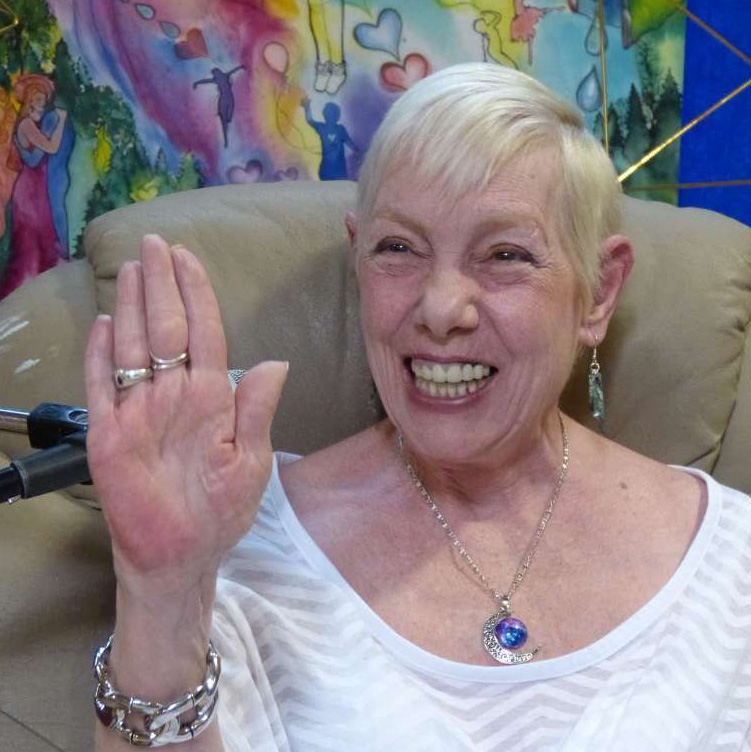