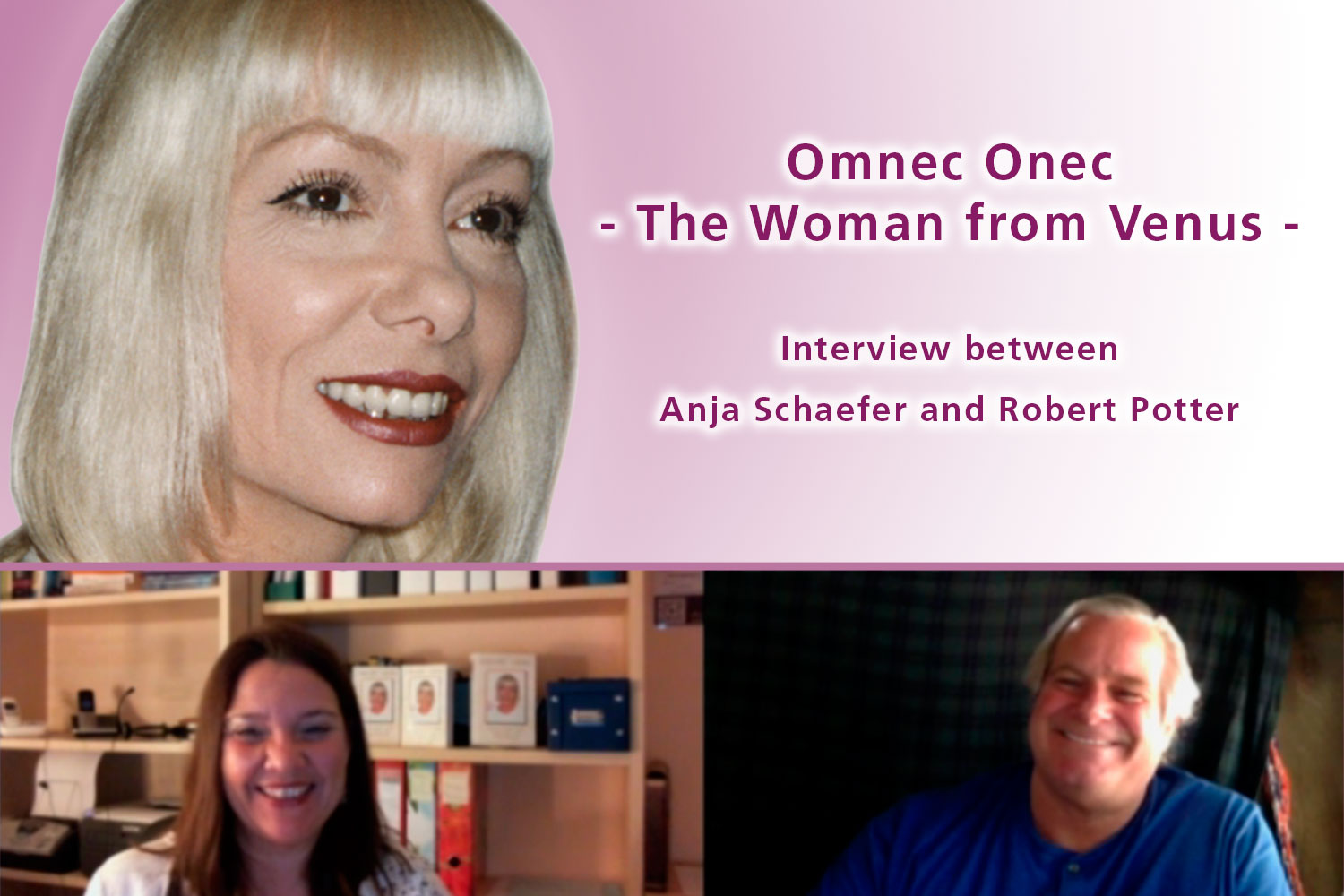 Interview between Robert Potter and Anja Schaefer about Omnec Onec

This interview between Anja Schaefer and Rob Potter, the organizer of the Mount Shasta Summer Conference 2015, took place on April 2, 2015 per Skype. Robs website is The Promise Revealed and his radio show is called Victory of the Light Radio Show.

In the beginning of this interview, Rob presents the latest information about the Mount Shasta Summer Conference where Omnec Onec is going to be one of the speakers – one among other wonderful persons like Michael Salla, Robert Scott Lemriel, Ted Mahr, Craig Campobasso, James Gilliland and Alex Collier.

In this interview, Rob Potter and Anja Schaefer talk about subjects like: 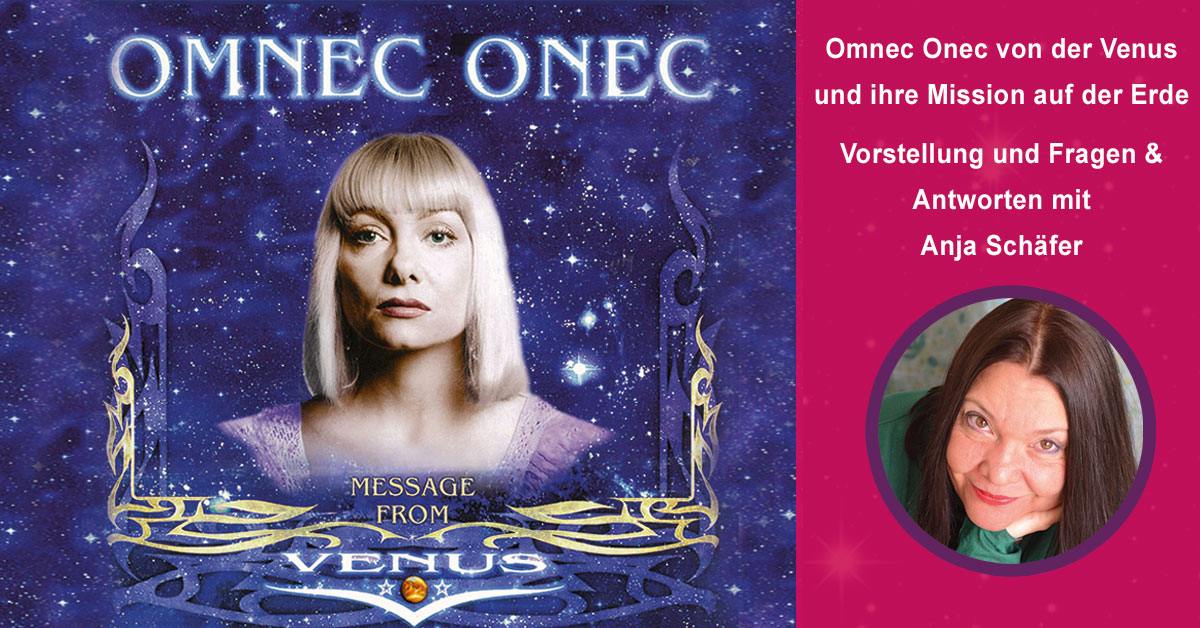