Good-Bye Omnec – and thank you for your stay in Germany! 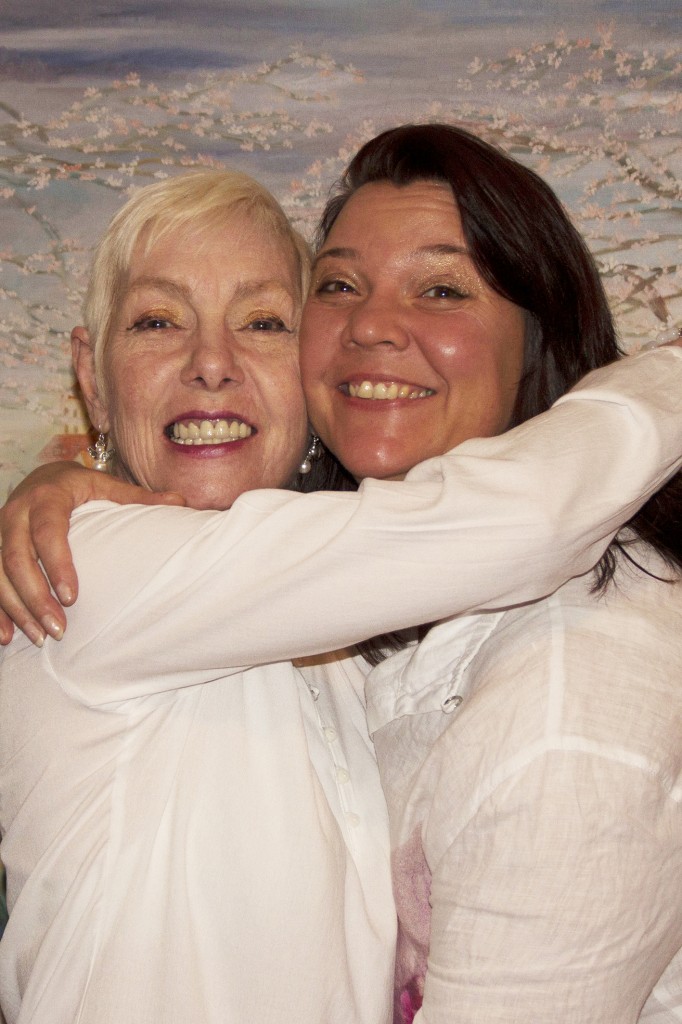 (Update of the first version from Oct.10)

After her stay in Germany for 8 weeks, Omnec safely arrived in Missouri on October 9th, 2013. These 8 weeks in Germany with Omnec were indescribably again. So much had happened and we met many new and old friends.

Omnec’s retirement in the USA. Shortly before Omnec came to Germany, she wanted to take care for her retirement income. She was told that she would not get anything, because she did not work in the last 15 years. However, she had worked almost her whole life. Omnec and I typed her whole social security information in the computer, a curriculum, so to say, and now she wants to find another retirement advisor who can help her to receive some kind of monthly retirement money. Let’s keep our fingers crossed for her!

Omnec’s health recuperation. Omnec and I ordered an excercise bike for her, so that she can get some exerrcise. Until today, she did not receive any therapy for her stroke. Now, after her so successful journey to Germany, she feel very encouraged to work on herself. Her bike was a donation from a friend. As much as she can financially afford, Omnec wants to pay for therapy herself to really get physically better, so that she can again do more public work and appearances.

PR Activities. Omnec wants to take care – personally – that her book THE VENUSIAN TRILOGY will be better distributed and promoted in the USA. She wants to go to bookstores and contact big publishers like Barnes and Nobles. I prepared a PR folder for Omnec including a biography, her publications in various languages and a contact information about her European publisher DAS GUTE BUCH.

USA Tour 2014. This was a new idea and its realization depends on many factors. 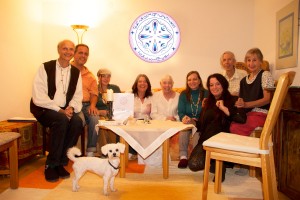 Omnec’s Oasis. The first “Official Omnec’s Oasis Meeting” took place on 9/28/2013 (see photo on the right). One participant from the first Oasis Meeting volonteered to create a Powerpoint Presentation about the Oasis. Among others, we also want to work on a new Oasis-website (The old one is www.the-oasis.info).  Luckily I have help from two persons to structure the new website and to technically realize it.

Omnec Onec’s new book “Unpublished Documents”. Omnec and I discussed the probable content. The book shall contain unpublished texts as well as answers and questions. It will probably be published as Print-on-Demand and as Ebook.

If you can and want to support our work financially, click on this link “Support the Mission”. Of course, your positive thoughts and blessings are as important!

Thank you so much for your support that made Omnec’s visit to Germany possible! It was really wonderful – and it even helped her to gain courage again to go on with her spiritual work despite her stroke effects.