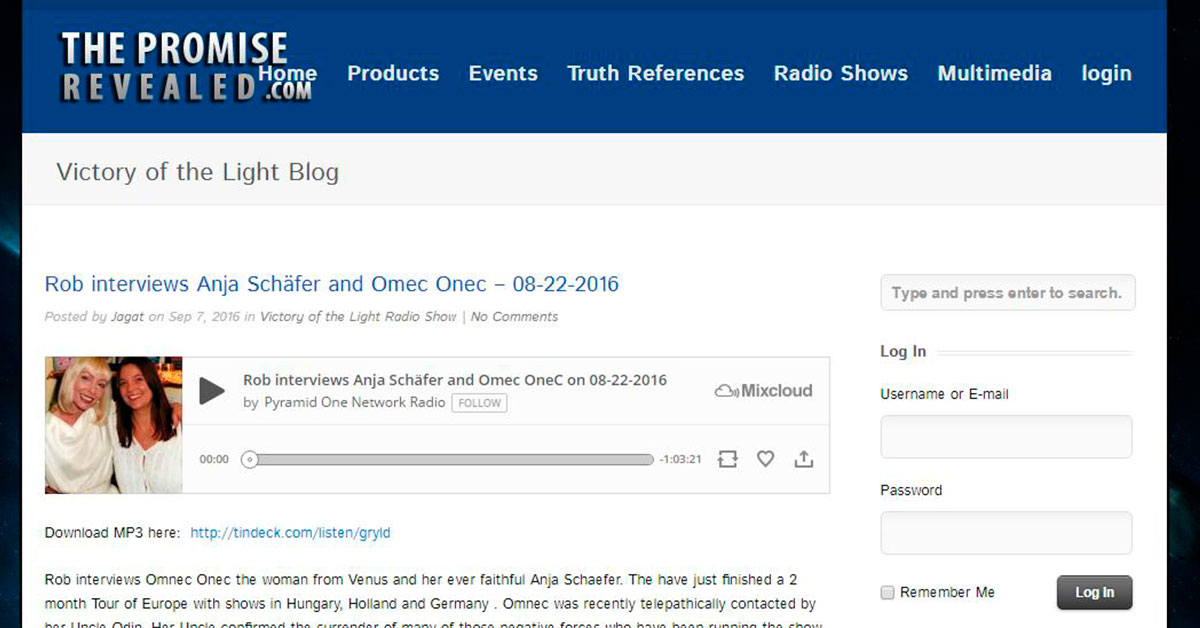 They have just finished a 2 month Tour of Europe with shows in Hungary, Holland and Germany.

Omnec was recently telepathically contacted by her Uncle Odin. Her Uncle confirmed the surrender of many of those negative forces who have been running the show through fear and manipulation. This is a great confirmation and it is good to touch base with Omnec to learn more about the bigger picture as Earth goes through all kinds of changes.

Link to the interview 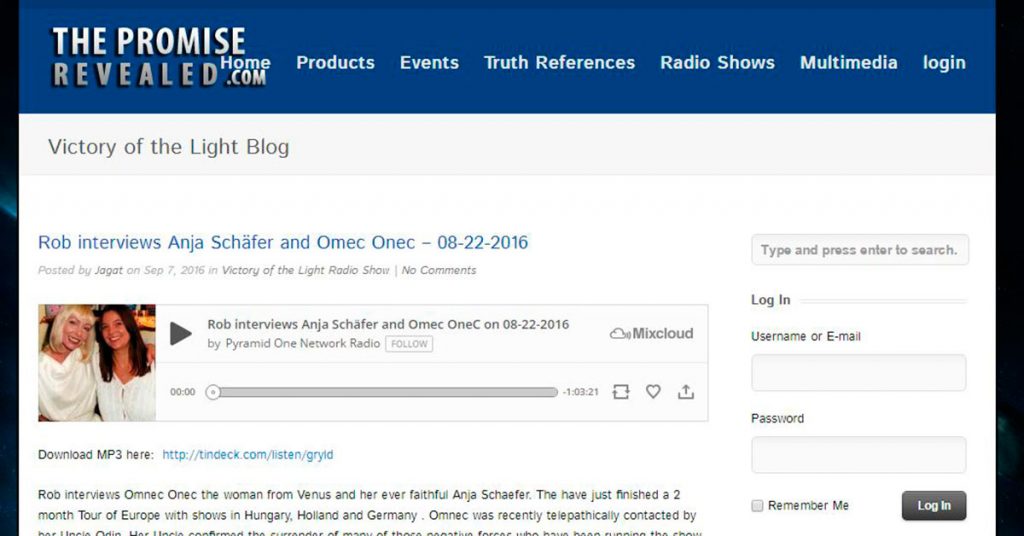