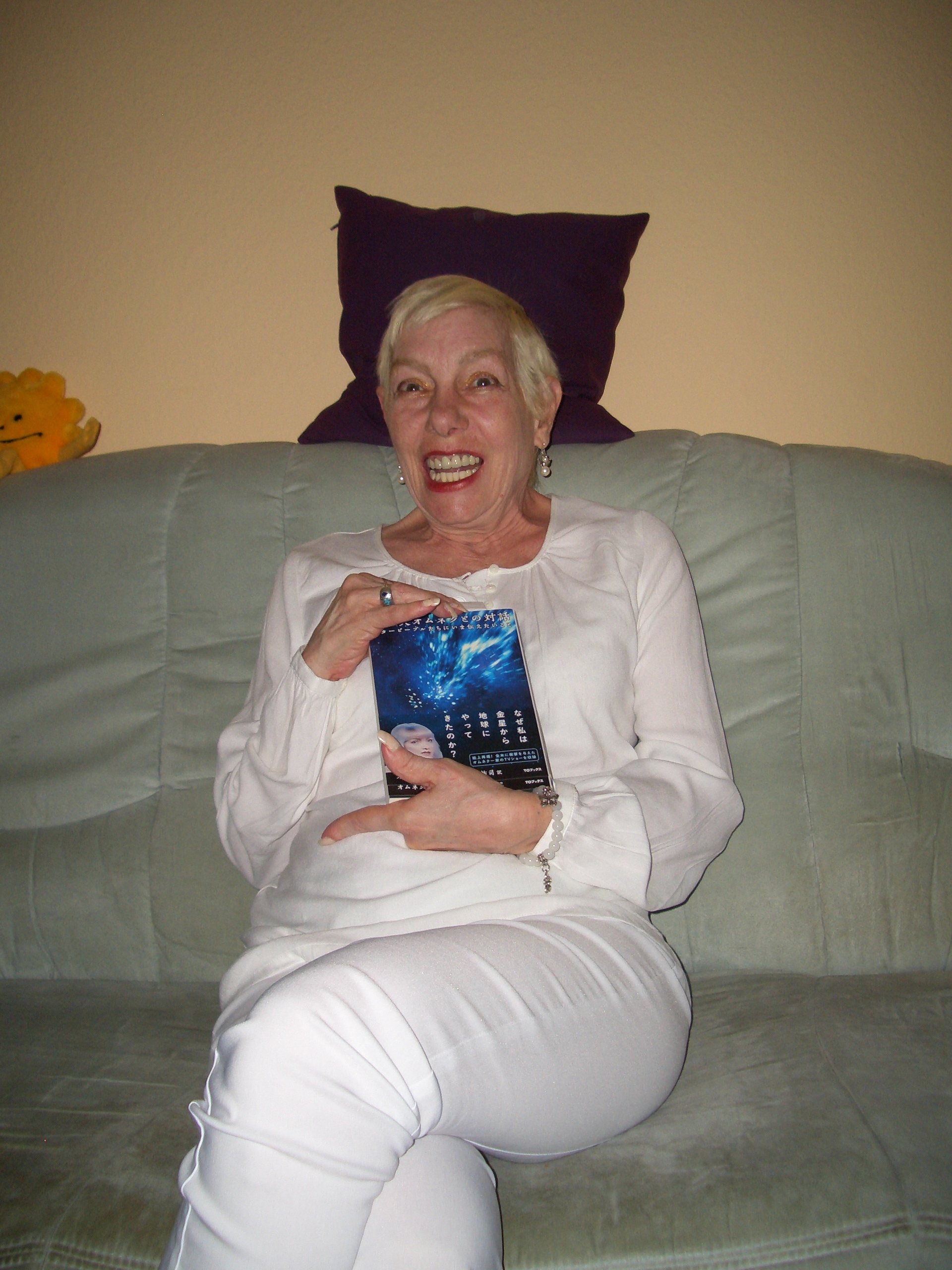 This new Japanese book by Omnec Onec is a compilation of interviews and Q&A recordings.

Actually, this is Omnec’s fourth book that was published in Japan!

Omnec is thinking about the possibility to visit Japan some day in the future to meet her fans and friends there eventually personally.

Furthermore, there are many unpublished photos of Omnec included, like for example: 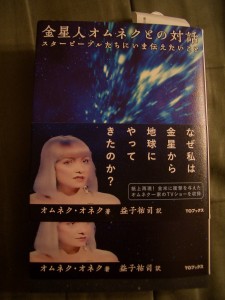 Click on this link to order this book from Amazon Japan